August is 22 months old. Soon he’ll be two, and I’ll have to stop thinking of him as a baby. (But I will still call him my baby as I pick him up when he awakes, with sleepy eyes and arms outstretched, softly saying “mom”.) 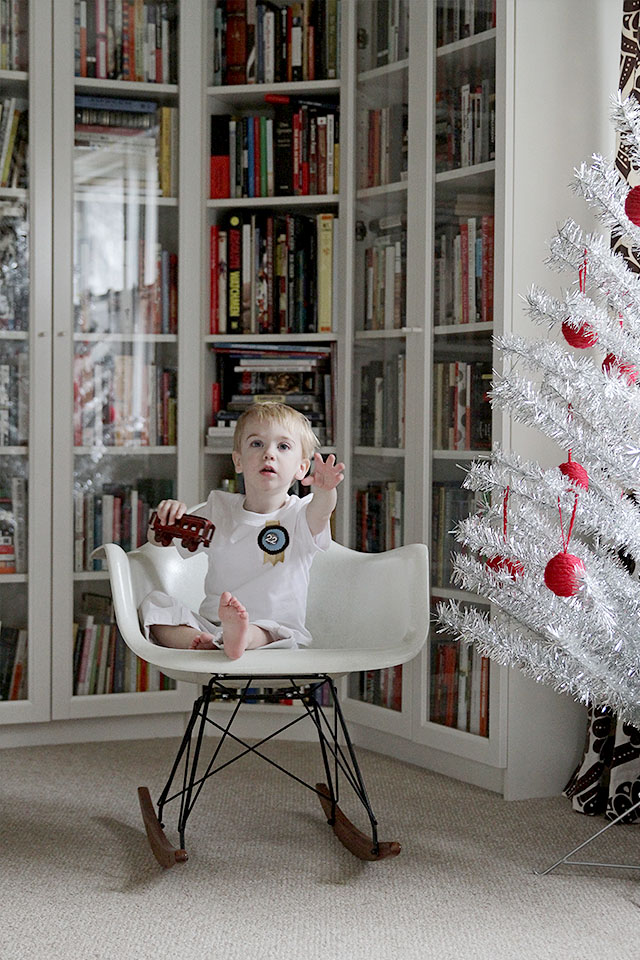 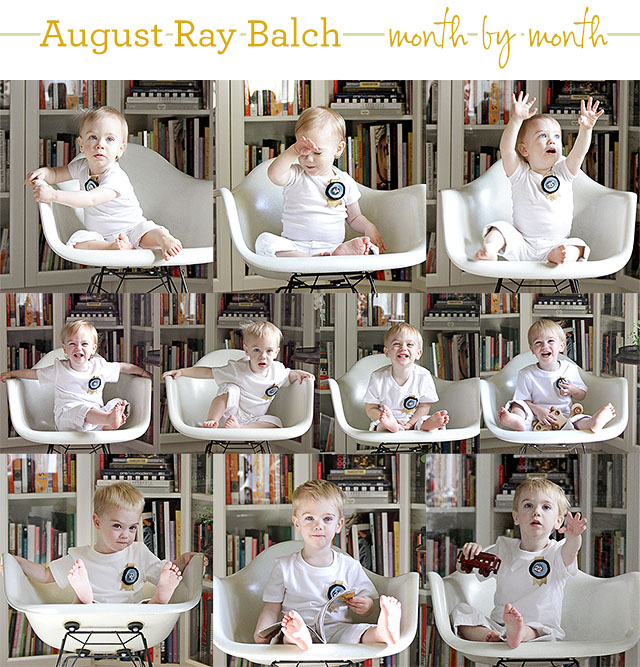 I had another post slated for this morning, but it can wait. I take these pictures for me and for my family because they make me happy. I share them because hopefully they bring a little happiness to you, too. 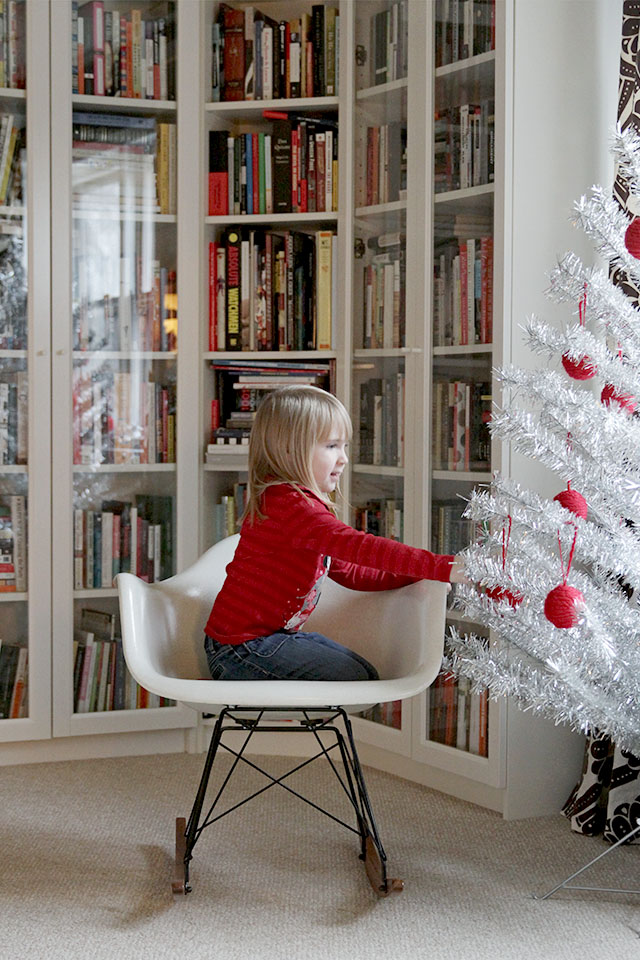