Lots of black, because of the never-ending soul-crushing bleakness of winter. (I may be being a bit dramatic* there). But then! Color and life! I’m pretending spring is here, via this tabletop. Makes sense to me. 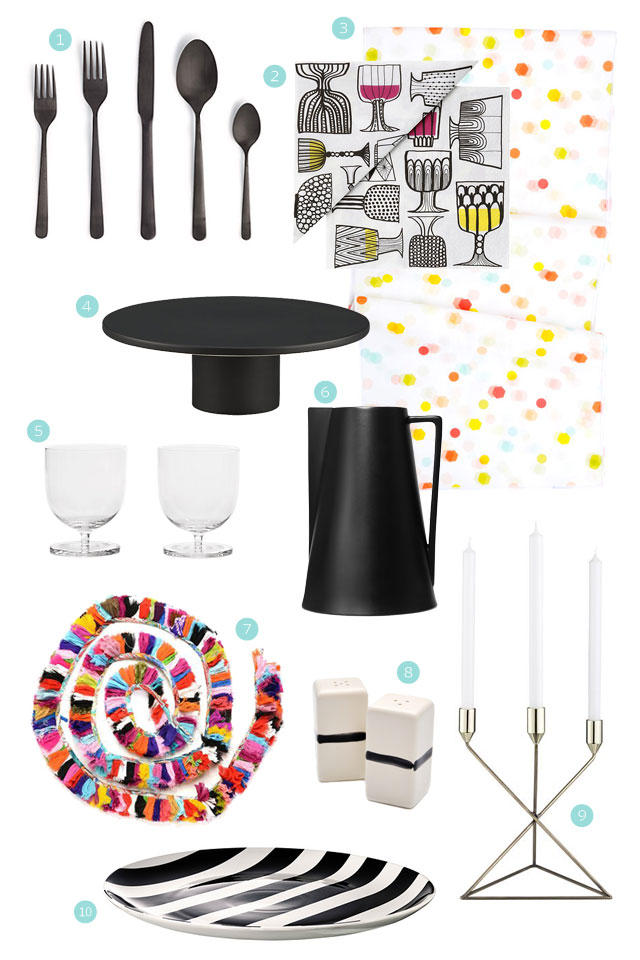 * For real though, the added daylight these days has been a huge mood-booster. :) 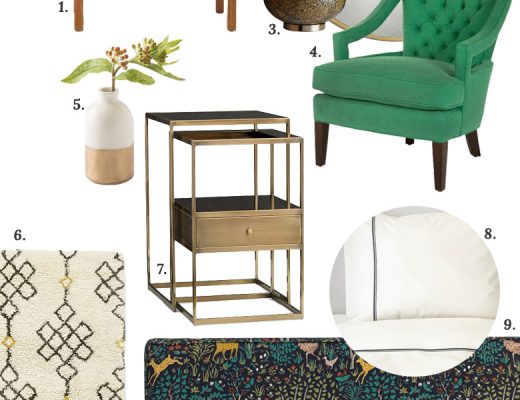 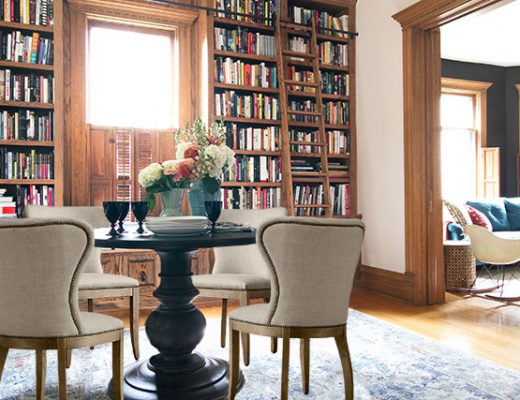 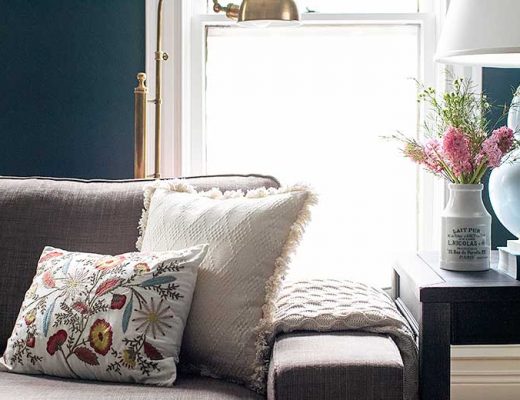