The back of our house has a two-story porch. Beneath the bottom one is a short space that was filled with gardening stuff left for us by the previous owners: plant stakes, watering cans, bags of potting soil, and the like. We were straightening up out back and then it started to rain, so pardon the lack of a zoomed-out photo here, but I wanted to at least snap quick photo so you could get an idea of the space. 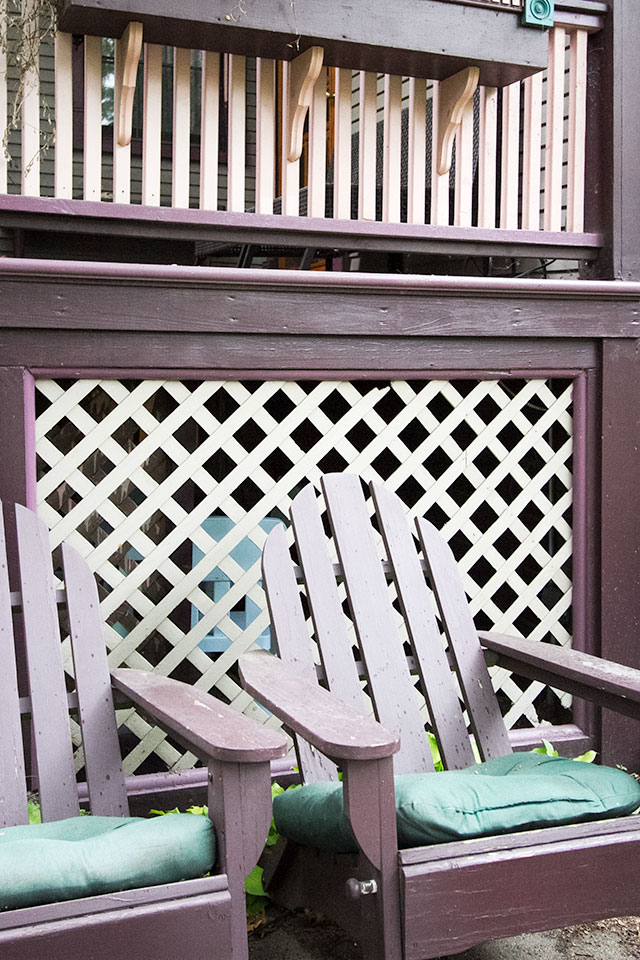 Brandon took the kids to IKEA yesterday to pick up a play table and chairs, to turn the storage space into a clubhouse. He chose the MAMMUT series even though he wasn’t nuts about the look of it because it was plastic (to hopefully stand up to the elements) and it looked like it would be fairly stable on uneven ground. I would have researched this to death, so sometimes it’s nice to have someone who just goes and gets something done. He came home, cleared out the space, and set things up. 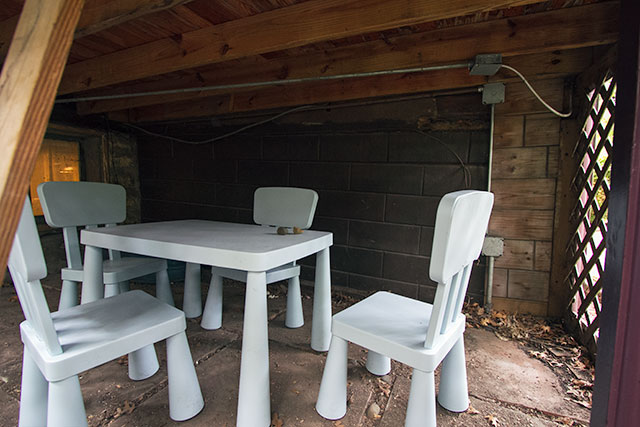 It looks a little rough, but it’s safe. No nails sticking out, exposed wires or insulation or anything, and the kids can stand up with a little headroom to spare.

My inclination is to really do it up in there (paint! curtains! string lights!), but of course Eleanor and August love it as it is. Their first rule? “Leave it messy. No cleaning up allowed.” They also made it clear that both food and books can be brought in. Oh, and then there’s the matter of the sign out front. 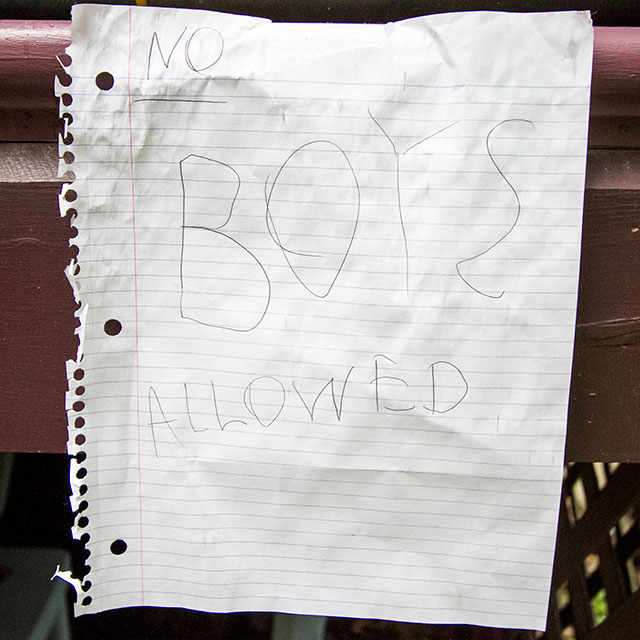 Eleanor and her friend are both big sisters to sometimes-annoying little brothers, so that’s where that came from. Eleanor later conceded that August can still come in though. And her daddy. And her friend’s little brother. So that leaves out… who, exactly? 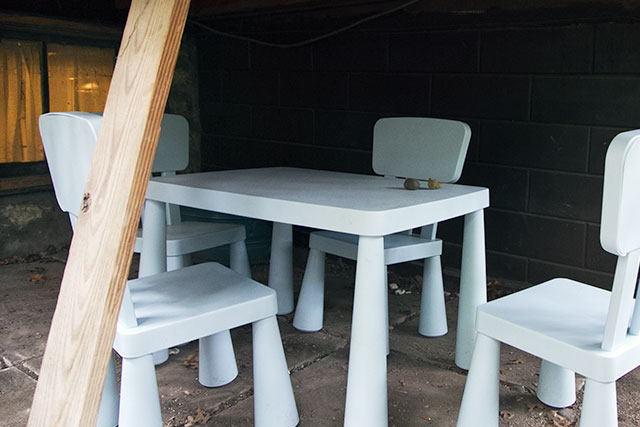 Have you made a little club/tree/playhouse for your kids? How involved in setting it up did you get? Tell me I’m not the only one that gets the urge to sew little gingham curtains for the inside that would likely not be appreciated. 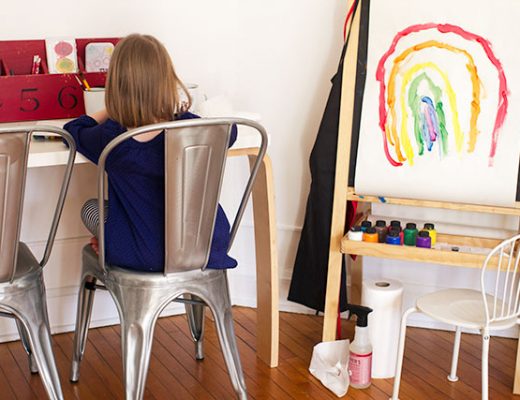 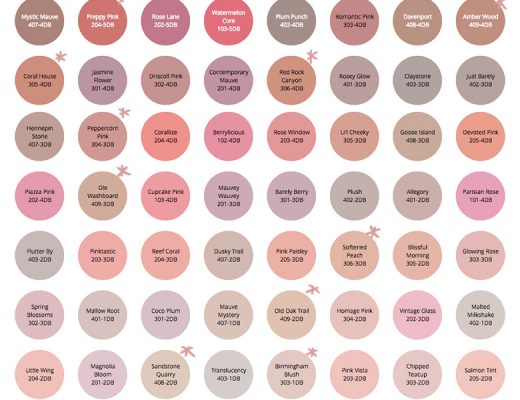 Planning Our Paint Color Palette with the Simply Yours Tool 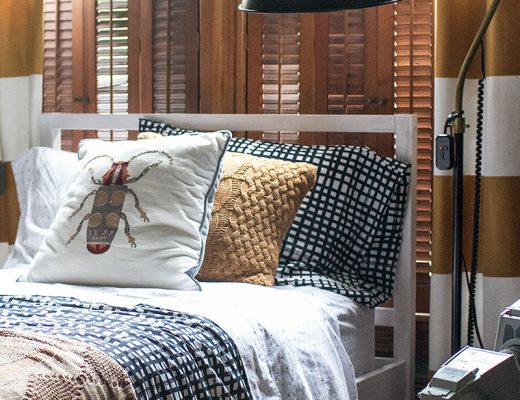 The Bedding for August’s Room