Your friendly nerdy blogger here offering up a guide to this year’s games for gifting!

The age distinctions are fluid, so when I say “& up” I mean it. We enjoy a lot of the “kids” titles but you probably don’t want to buy one of the violent games for littles or something that’s going to be too difficult, so that’s how Brandon and I approached the categories. 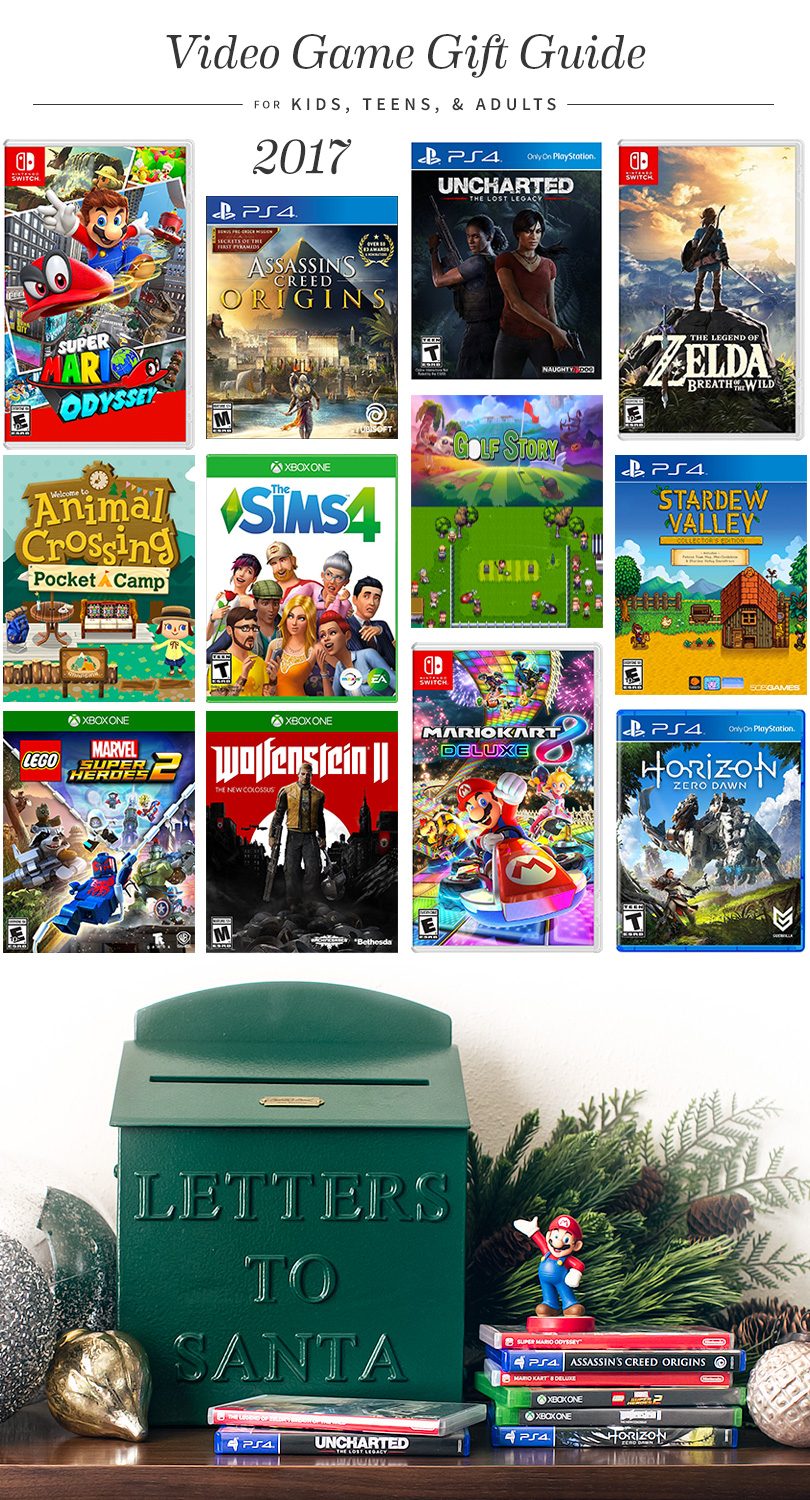 p.s. Here’s the cute “Letters to Santa” mailbox, and a smaller ornament version. 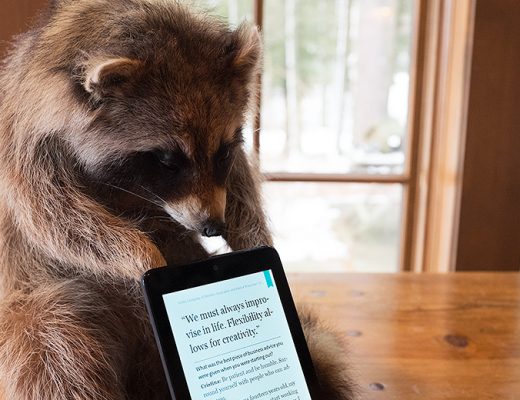 Up North, and the New NOOK