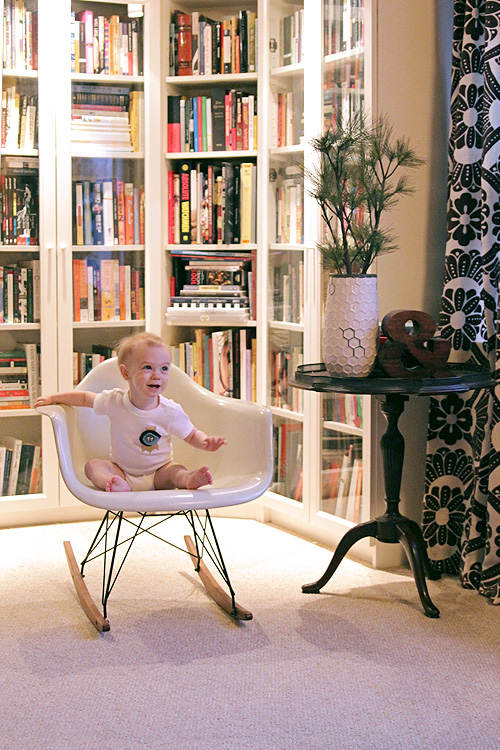 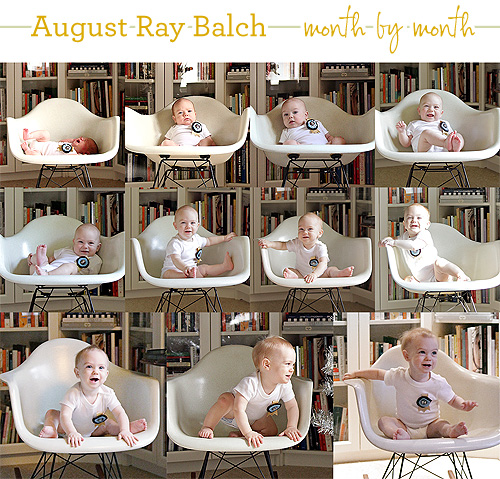 I napped. August napped. We missed the daylight and had to turn on the lights in the room. It kills me that the lighting is so different from the rest of his photos! 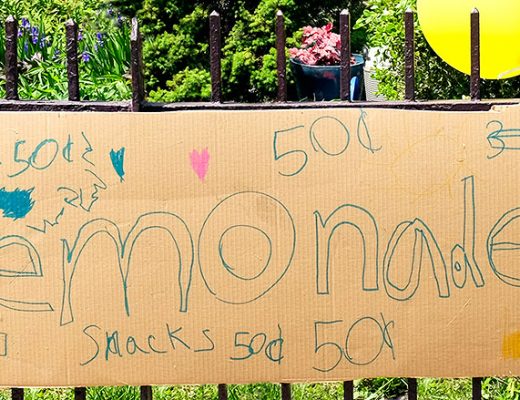 A Pretty Great Weekend in May 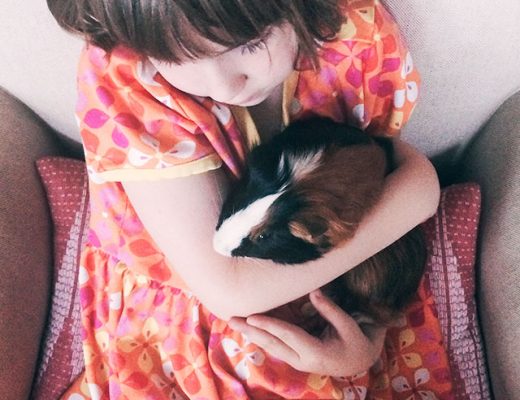