I’m still doing my monthly photographs with Calvin, but I’ll be sharing them here as quarterly updates now, instead of as each photo is taken. 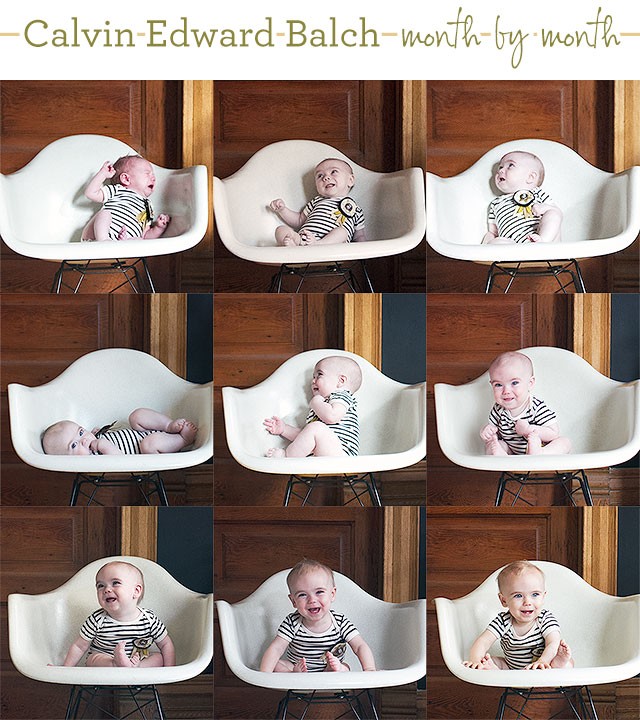 Our little guy is nine months old now! He’s so close to crawling. Sometimes he surprises himself by getting into a sitting position after having been on his tummy, he can pull himself up to stand, and he likes to walk around with a little help. He has two teeth on the bottom and three (soon to be four, I think) teeth on the top. Still nursing four or five times a day, but he’s eating more food — some of it spoon-fed, some of it from his own chubby little hands.

Also, I win! He said his first word a couple of weeks ago: Mama. 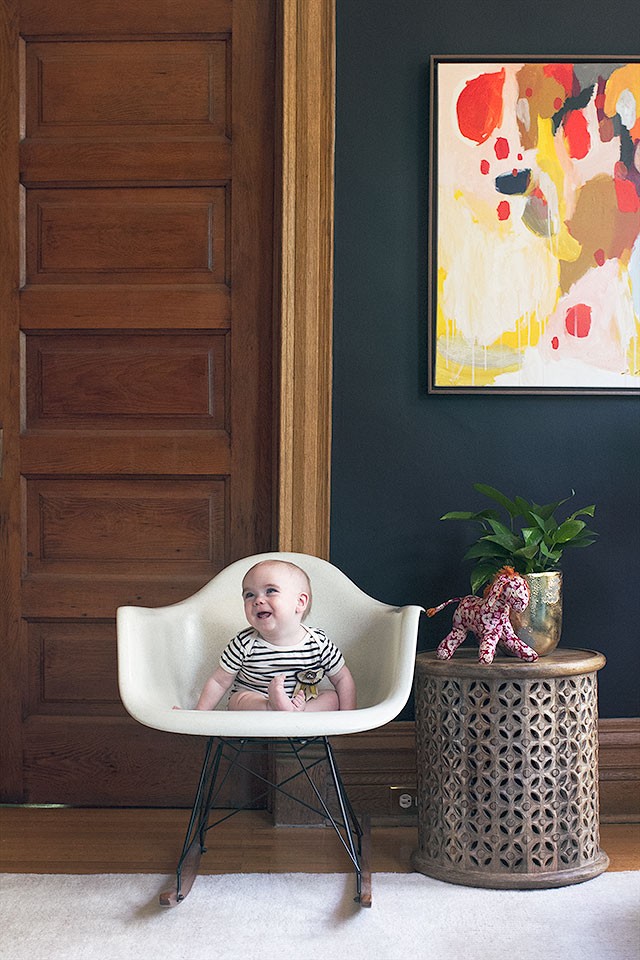 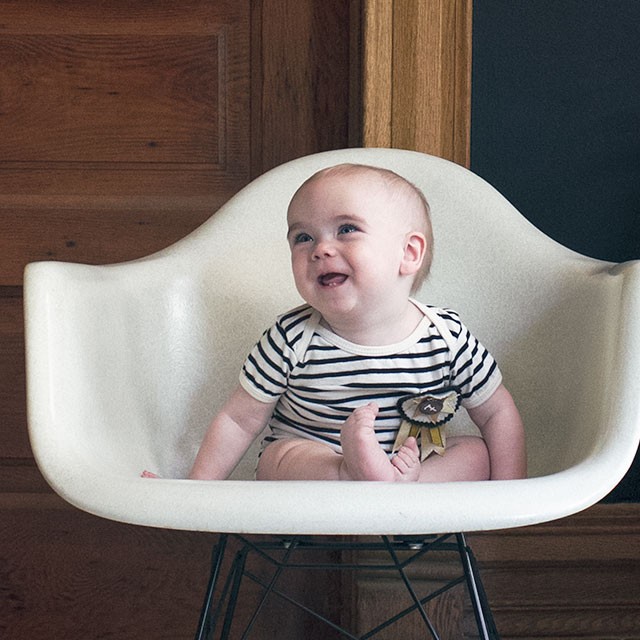 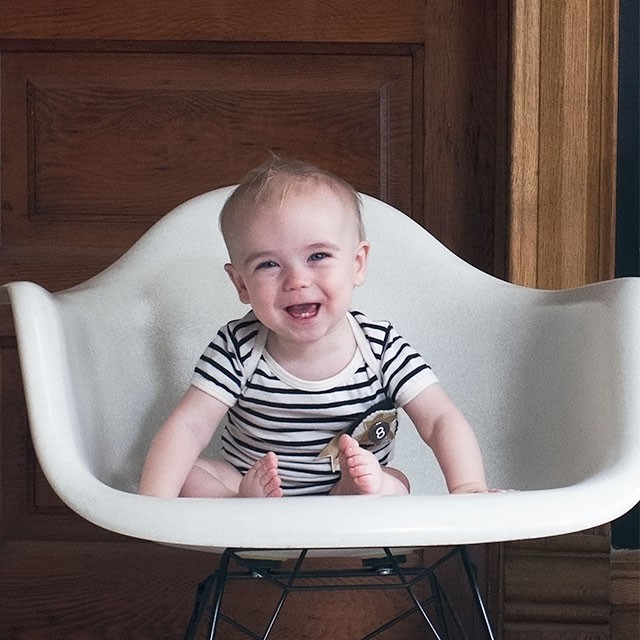 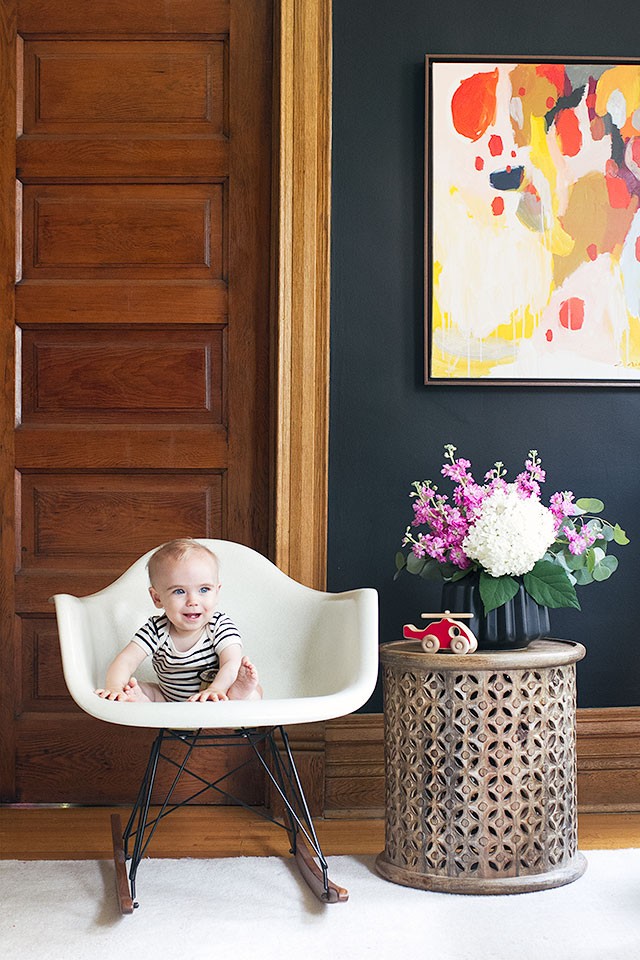 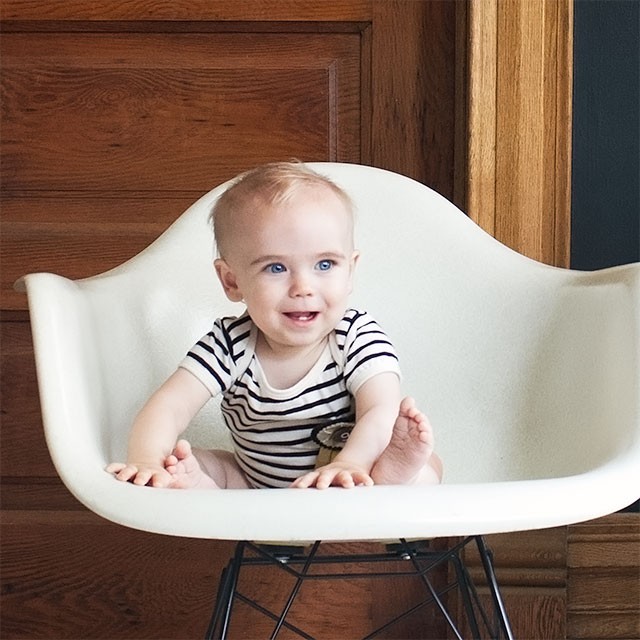 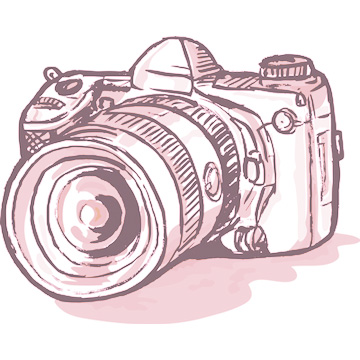 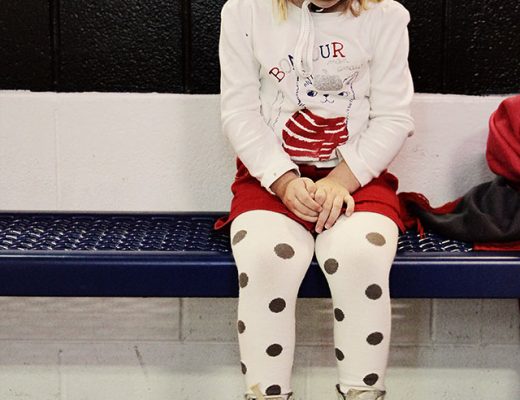