Kitchen• The Blog• The Victorian House

Finding the Balance Between Sponsored and Not

I had something else planned to share today, but in light of recent comments (which were polite and respectful, thank you), I want to let you in on my thought process with a big upcoming project. And I would love your feedback.

Our home had more pressing issues to tend to before we got to the kitchen. We addressed the heating system, remodeled the second floor and turned a superfluous kitchen into a bedroom (Calvin’s nursery), consolidated the multiple gas lines and accounts into one and did the same with our electrical service (in addition to rewiring everything).

There is a room off the back of the kitchen, a former sleeping porch, that would be wonderful to open up and incorporate. Direct access to the yard! Breakfast for the kids in an eat-in kitchen! The ability to not have our stove right next to the fridge! It requires opening a load-bearing wall though, and new flooring, new cabinetry, the works. It’s a maybe someday type of project, and it’s not something that we’re looking to do right now. The kitchen works well for us overall as it is — we have plenty of storage, the cabinets have some quirks but they’re fine, and we do at least have the modern convenience of a dishwasher.

That antique gas/wood-burning stove, though! I’ve been hesitant to get rid of the it because I have a love/hate thing going on, but it’s time. We’re a family of five now, we cook dinner every night, and the stove makes it harder than it needs to be. We’ll be selling it eventually and I’m sure it will have many more useful years ahead of it, but we’re ready for something else. 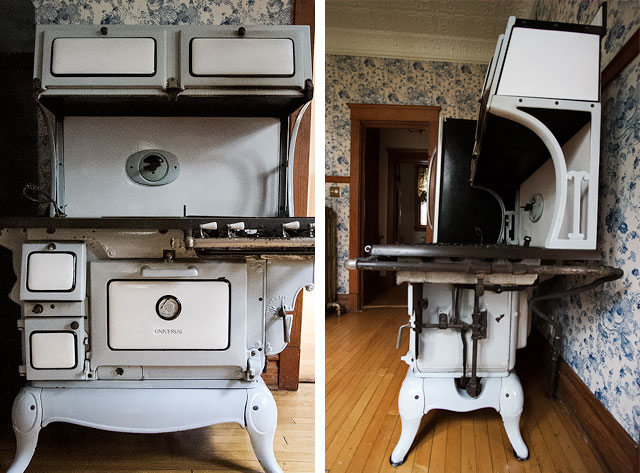 We’ve also had some electrical problems that are driving a redo. There is a sconce, a ceiling fan, and three pendant lights in the kitchen. The light above the stove sparked and burned a light bulb in Brandon’s hand as he was changing it out one day, which was more than a little scary. In an unrelated event (I think), we mysteriously lost power to a portion of the second floor. While our electricians were fixing that problem, they found active knob and tube that was missed during our initial house inspection, and thus began the rewiring of the entire place. The bulk of the job is done now, but it was suggested that we wait to finish the rest when we didn’t have a newborn. We agreed and then we were waiting until after we hosted my sister’s bridal shower in the house (which I will share next week), and now we’ll be able to get back to it as soon as we can get back on the electricians’ schedule. A ceiling is coming down, walls are being opened, and the house is going to be in a state of chaos for a while, but I’m looking forward to getting this work done because it has been holding other projects back.

In the meantime, we had the faulty kitchen pendant rewired and thought all was well, but then I was changing a bulb recently in the pendant above the sink and the same thing happened. The sparks were pretty spectacular! So now we aren’t sure if the problem lies in the house’s wiring (the kitchen has not been done yet), the vintage lighting fixtures, or both. The problem will be investigated, and I’m hoping it can be fixed without destroying the tin ceiling. 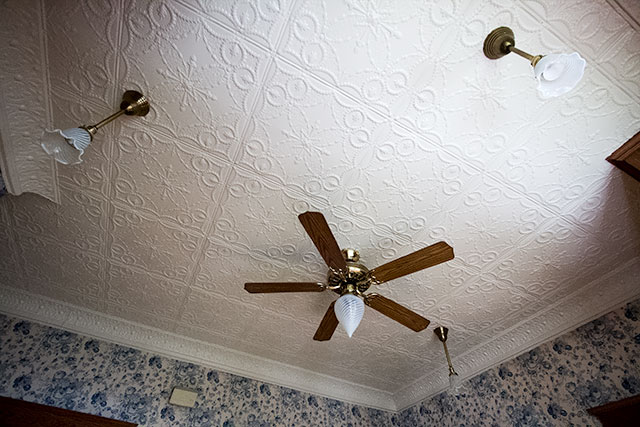 So. New stove. Rewiring or replacing the lights. While we’re at it, I would also like to put in new counters, swap out the sink and faucet, remove the wallpaper, paint or put up new paper, and add ventilation with a range hood. Maybe paint the cabinets, bring in some tile, and revamp or replace the kitchen island too. I’m in the early stages of planning everything right now, but the crazy thing is that (to be perfectly honest) the blog puts me in a position to do much of the room for free.

The business of blogging is always changing and those of us that have been doing this for a long time are always adapting, and I’ve addressed the topic of sponsorship before. I teach, I write elsewhere, and I cobble together a living from other opportunities, but the primary source of my income is sponsor-driven and has been for many years. I’m not sure what our budget for the kitchen will be yet, but let’s say I can set aside $10,000. We will likely hire someone to put in the ventilation and there will be some repairs needed after the electricians do their thing (the extent of which will determine whether we DIY or hire out), so those costs are somewhat fixed. With the rest of our budget, I could buy a mid-priced range, save money by painting instead of adding tile or wallpaper, rewire and keep our existing lighting (assuming it can be deemed safe), reuse the sink and faucet that we took out from the kitchen on the second floor, and watch our pennies with all the rest.

Bloggers hold influence, and therefore companies are often eager to get product into our hands in exchange for coverage. Any goods that I accept, either those that have been proactively offered or that I seek out with proposals, would effectively increase our overall budget and allow us to allocate our cash differently. It could mean the difference in my design between a standard 30″ stove and a higher-end 36″ range (the added six inches comes with a huge price jump), or it could mean more beautiful lighting and a new sink. I wouldn’t accept something just because the (free) price is right, but if it was something I would have purchased anyway, I simply look at it as another form of income — one that allows us to accomplish more than we would have been able to do otherwise.

There are a couple of remodels going on in the blog world right now that will be incorporating gifted items, some of which have been more clearly disclosed than others. The ongoing One Room Challenge series, is fun to follow, provides a ton of inspiration, and it is made possible in large part by sponsorships. Knowing this doesn’t diminish my interest as a reader, but perhaps my perception is different because I am on both sides of the issue.

Accepting sponsorships or free goods allows me to create a more beautiful finished product (I’m happy), offers coverage for the brands I partner with (they’re happy), and produces more original content for the blog (I want you to be happy, too). I get that it’s not easy to relate to a kitchen done entirely with free goods, but I think there is a balance to be struck and I can’t make the call in a vacuum or an echo-chamber. I can discuss these things with friends, family, and fellow bloggers, but then sometimes I’ll make a decision and it prompts a completely unexpected reaction. So let’s talk. Would you prefer to see a modest kitchen redone without the help of free goods? Or a more involved design with higher-end finishes and details that were made possible (either in part or entirely) by seeking out partnerships? Do you draw a distinction between accepting individual components (appliances, tile, etc.) or an overall sponsorship (brought to you by _____)?

I’ve always aimed to be transparent in these matters, so you tell me. What would you (ideally) like to see? I’m listening. 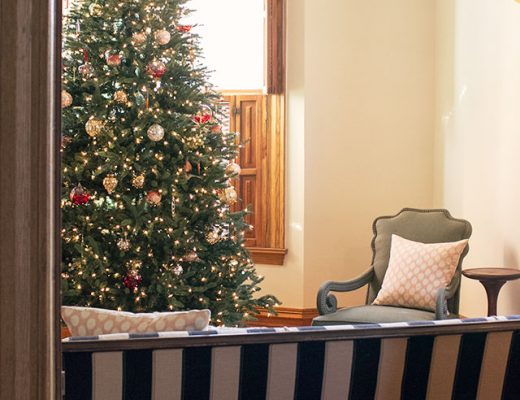 I’ve Gone All Traditional On You 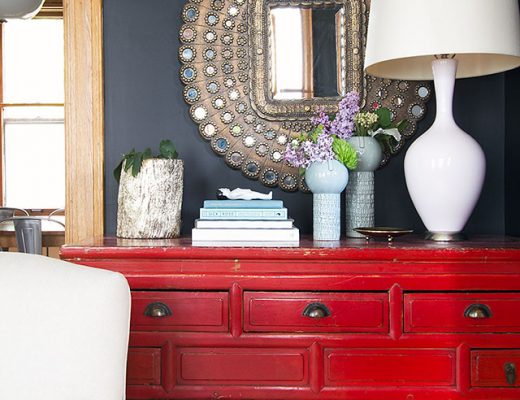 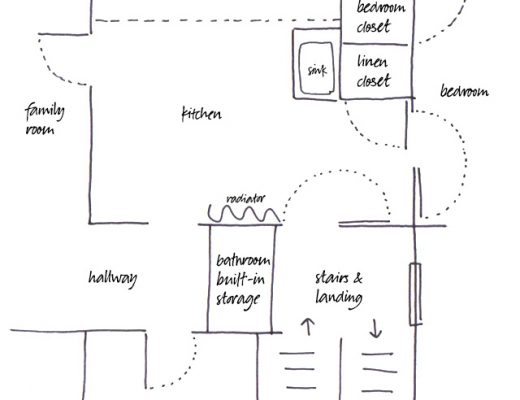