This kid! The world’s happiest, smiliest, giggling-est baby is growing up with a big mischievous streak. You know something is up when you’re one room over and suddenly things are a little too quiet. The other day he was standing at the fiddle leaf fig, just flinging handfuls of dirt in the air and when I caught him, he turned on the charm with a huge grin.

He isn’t walking yet (all of my kids have been late walkers), but he cruises around furniture and likes to walk with a bit of hand-holding assistance. His crawl is adorable and lopsided. He says mama, dada, dog, cat, and wow. Apparently he has decided to stop nursing (three days of refusal and he’s old enough, so we’re done? Unexpected! I wasn’t ready!). Six teeth. Blue eyes. A polka dot patch of lighter hair at the front, on top, that seems to be staying. 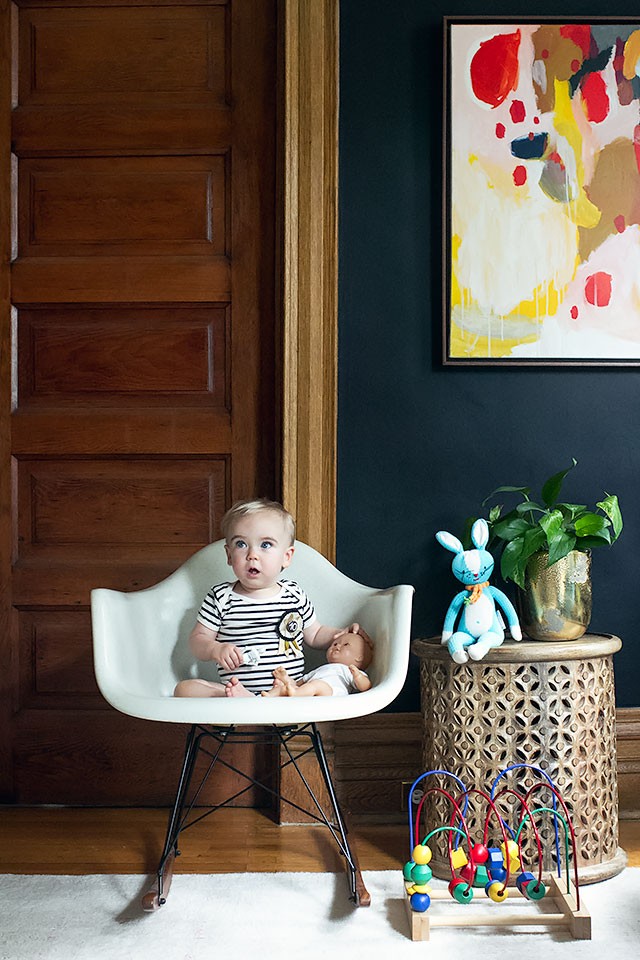 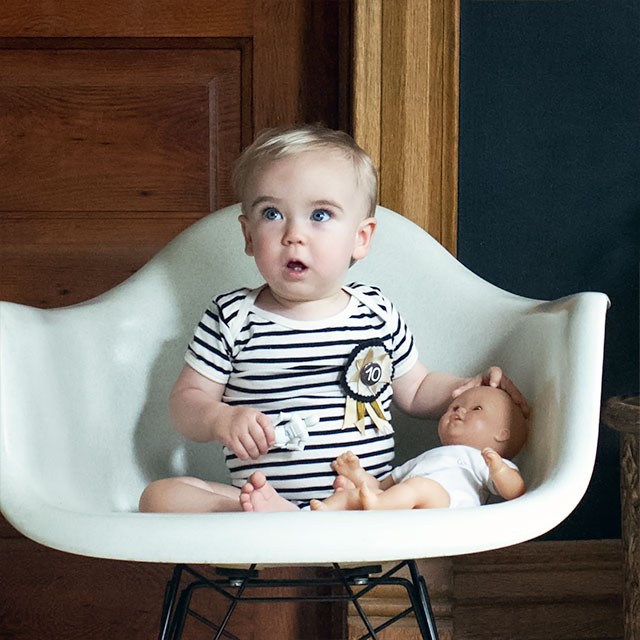 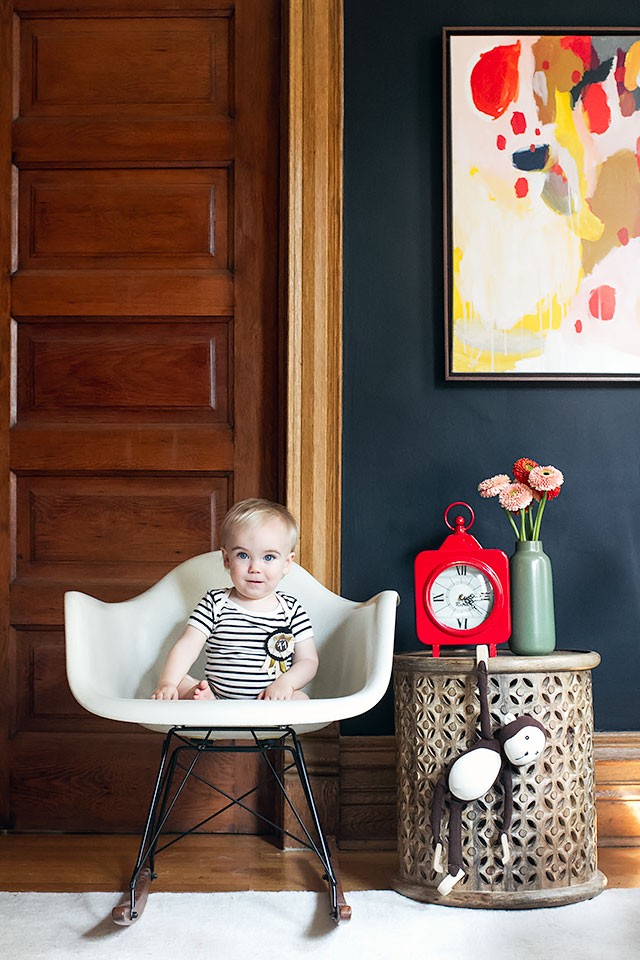 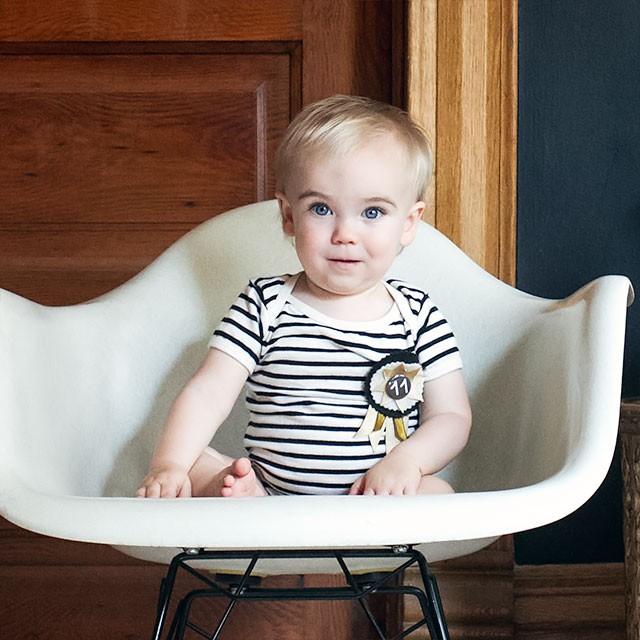 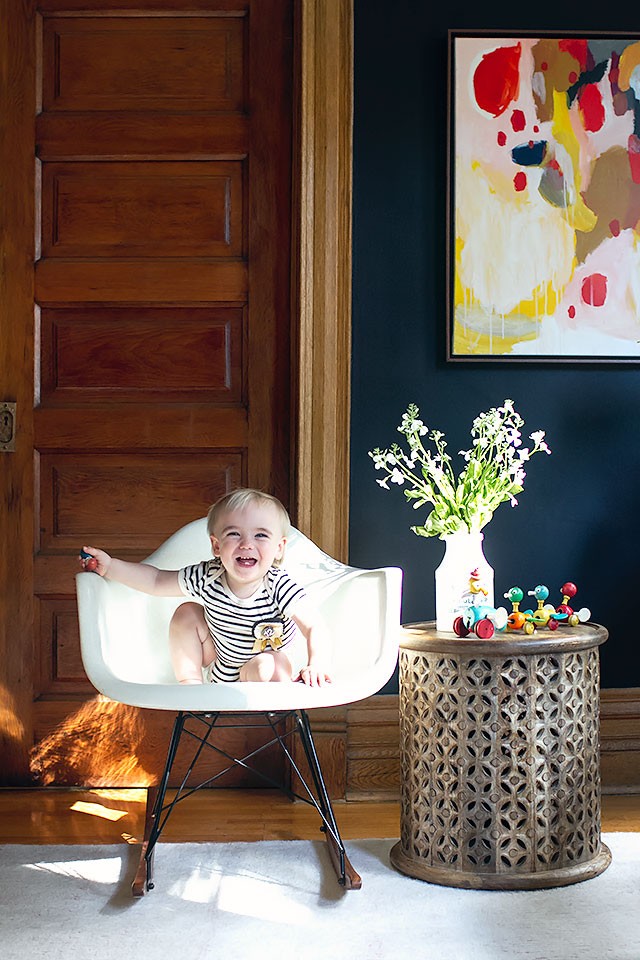 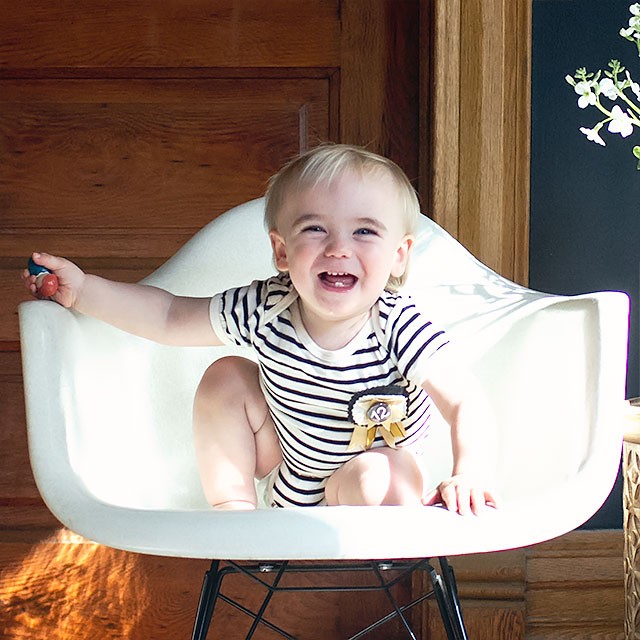 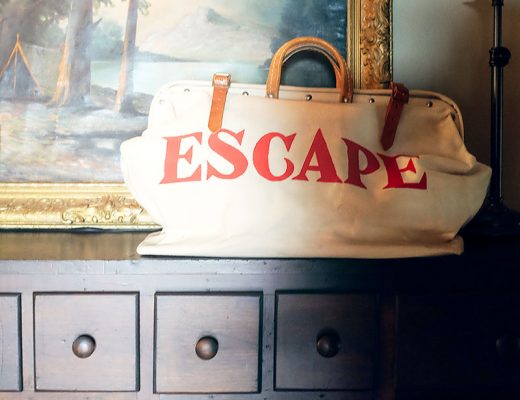